We landed at Juan Santamaría Int’l Airport like at 10 AM. The migration row, surprisingly, was not as full as usual. The Dollar’s Rent-a-car shuttle service took us from there to their offices. I would say they had a good customer service, since it was not complicated to reserve by the phone nor to pick up the car.

Four hours later, we arrived at Puerto Viejo, which was our hometown for three days. Puerto Viejo, located at the province of Limón, is less than five minutes away from Punta Uva, a beach that I would highly recommend if you are looking to escape from crowds and to enjoy the calm waters of the Caribbean. It is also just half an hour away from the border between Costa Rica and Panama. The latter is the only country in Central America I haven’t been able to visit, but I will have to wait at least until my next trip.

Before arriving to our Airbnb at Puerto Viejo, we saw a sign at one side of the road advertising a sloth’s reserve. We decided we must come back, and so we did.

I drove back to the reserve. The thing that I enjoyed the most was what happened to us at the entry. The rate for foreigners was US$ 30. We were told that the rate for locals was US$ 20. I asked if there was a «Central American rate», after that, we explained that were from Guatemala. With a «why not» face, the man of the entry gave us the local rate (US$ 20). Since that moment, my hopes of a more unified Central America came back to life.

Coming back to sloths, I learned many facts that day. Like Kapuscinski said, I only remember the most important ones, since I didn’t take notes. Basically, sloths are in danger due to deforestation and because people like to keep them as pets (which is illegal).

Also, I would like to share that their laziness is not because they love sleeping, but because they have a very slow digestive process, making for them impossible to move faster at all times. They only go to the bathroom once a week, burying their feces next to the tree they are living on, in order to communicate to other sloths that it is already taken.

Nonetheless, they can move as quickly as us on a dangerous situation. Never underestimate a sloth, said the guide.

When it comes to parenthood, sloths barely live a year with their mothers. Due to the natural selection process, the ones who are not able to hold on to their moms are eventually abandoned.

So, the question is: why is it a «sanctuary». Basically, because most of the sloths who live there were rescued and will never be able to come back to wild life. The most common causes why they end up at the sanctuary are: accidents with electricity cables, attacks by dogs and due to the abandonment by their parents. Some are blind and others miss a part of their body.

The place is completely privately runned. This means that not a single government donates funds to them. So, if you want to make a donation, or want to learn more, just click here.

After the tour, we had a boat ride on a small river inside the reserve. We saw free sloths, congos and beautiful flowers. 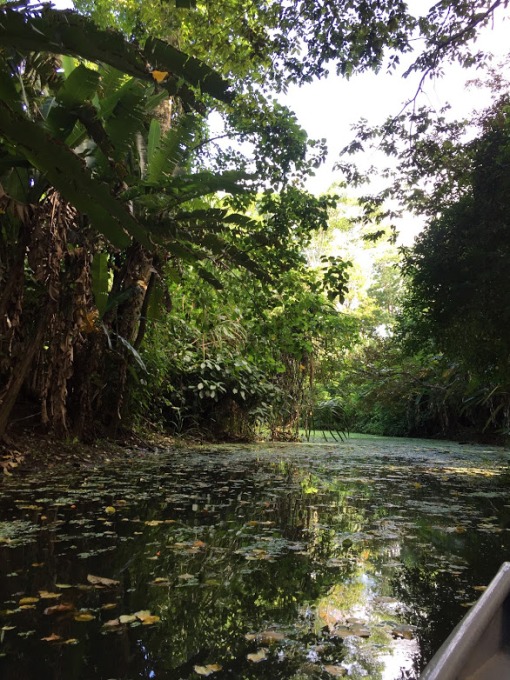 For me, this is what Essential Costa Rica means. Being able to share with nature in almost every part of the country. We even got to see monkeys while we were driving down the road to Limón.

My trip ended at Escazú, one of the best places to live in San José. I confirmed one fact that night in the city. The best beer in Costa Rica isn’t Imperial nor Pilsen, is the Nicaraguan Toña.

Costa Rica is a country I deeply love. I like feeling safe at night and when driving. It might not be the Central American Switzerland anymore, but is a great country still. 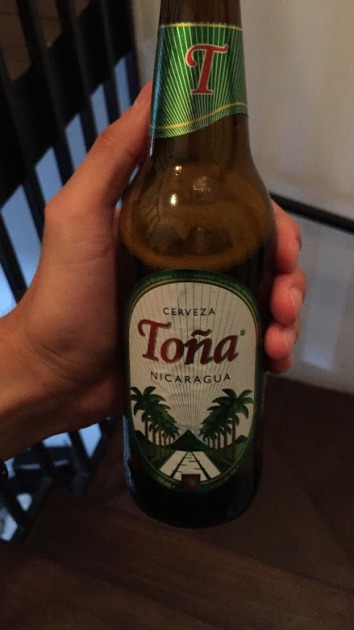